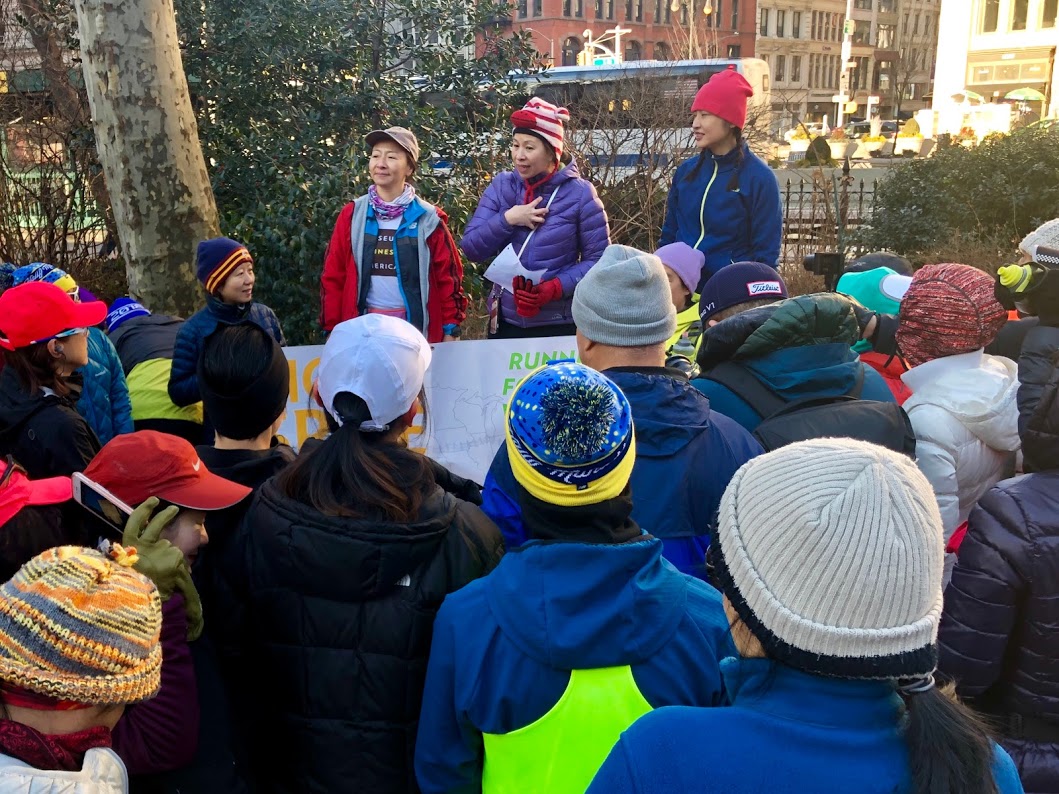 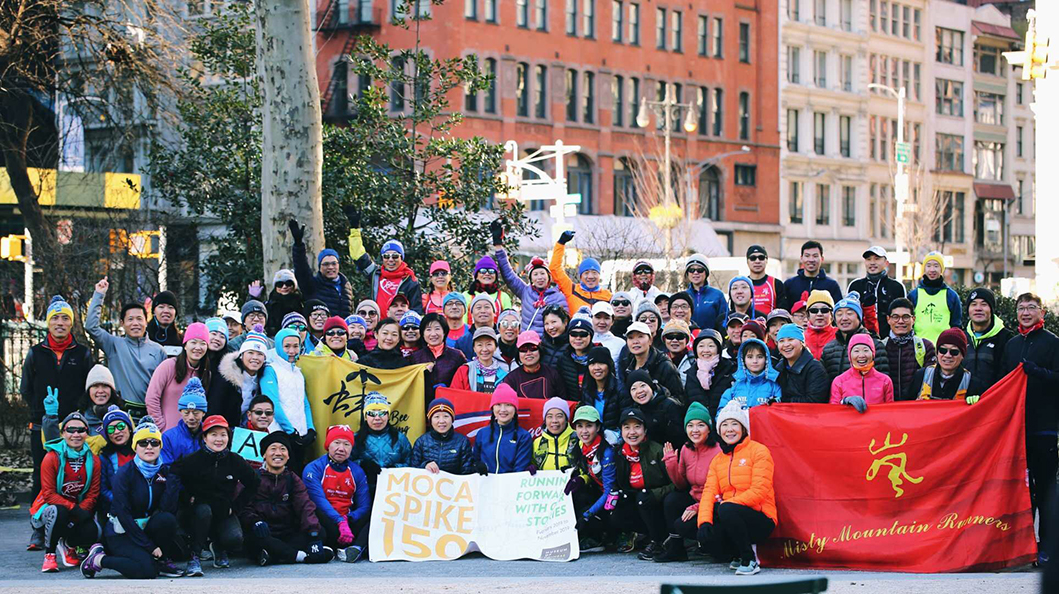 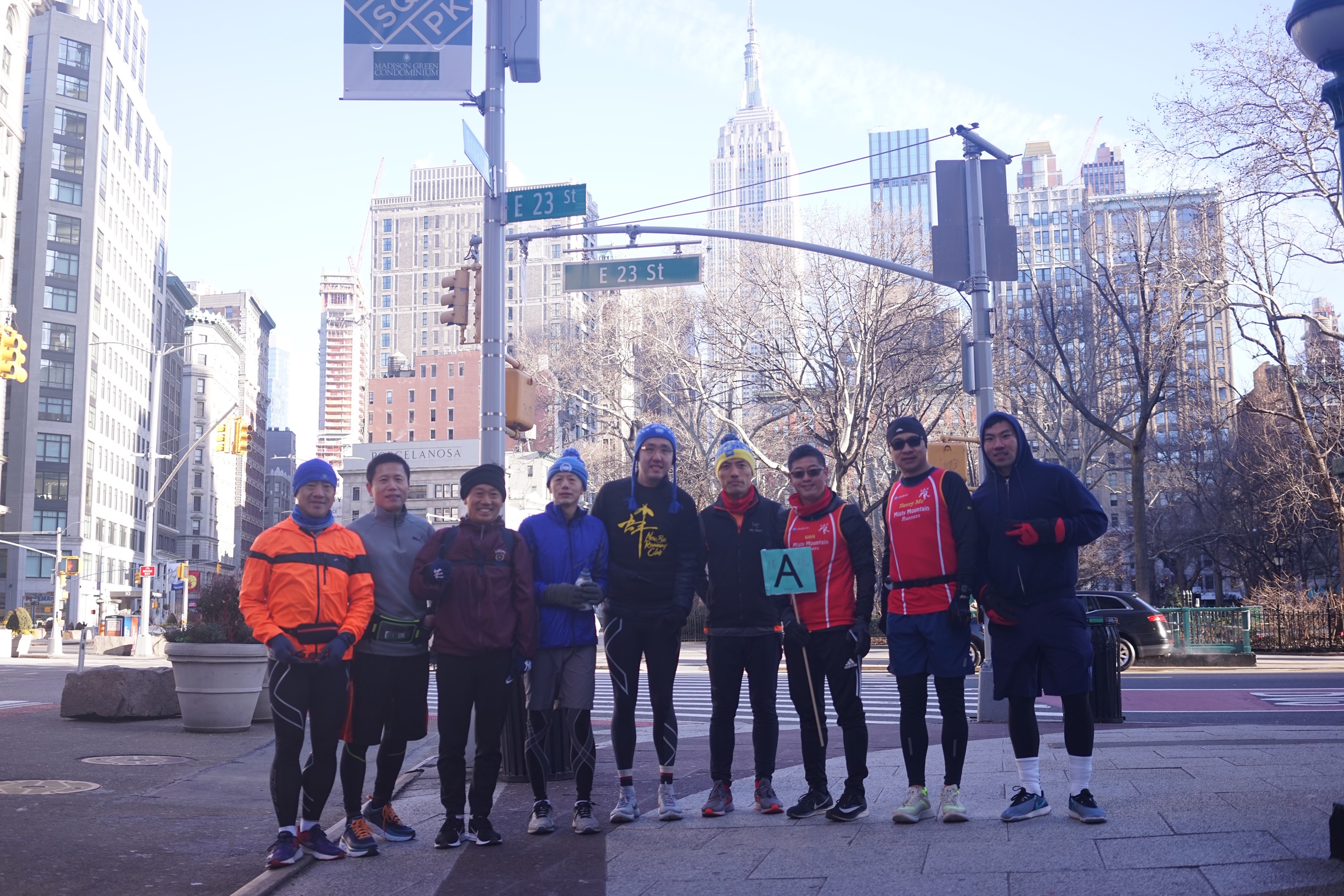 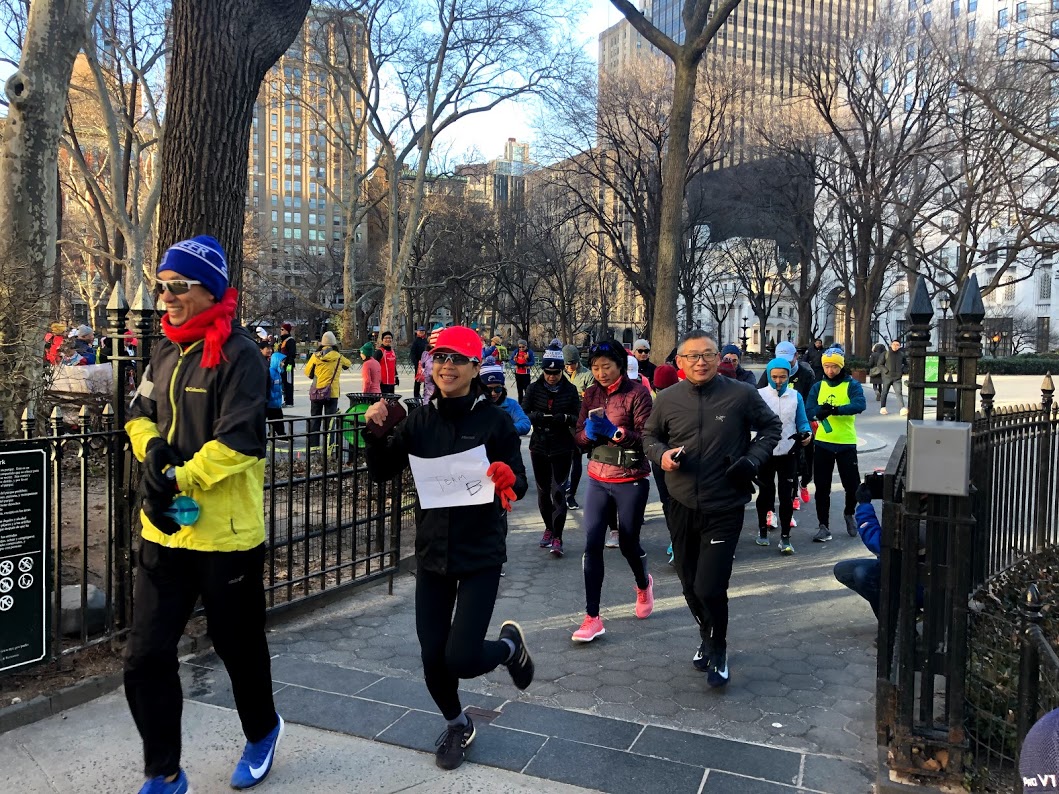 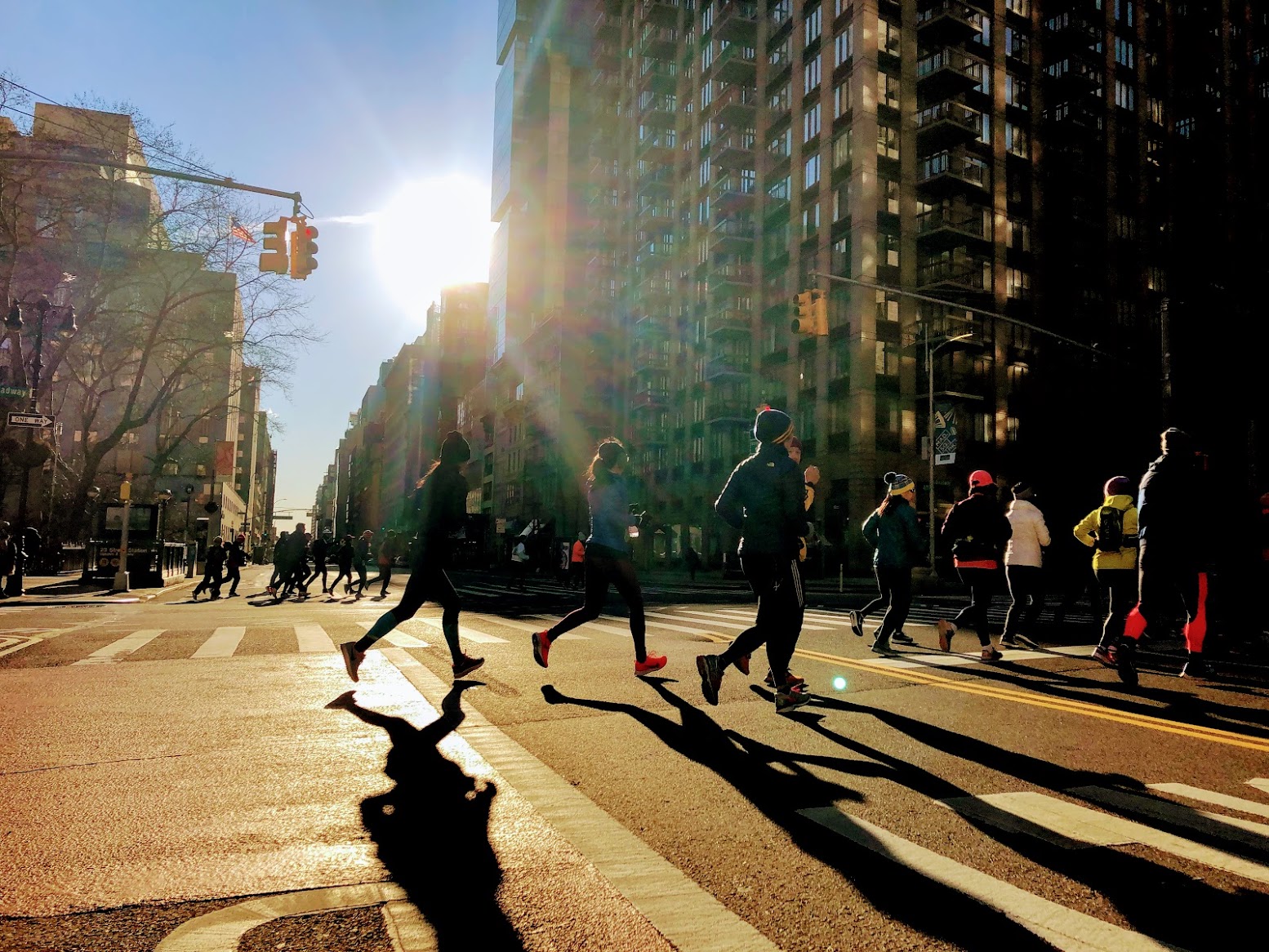 To organize an event of this scale required meticulous and collaborative planning — from the inception of the idea to the route planning to event communications to recruiting group leaders who were tasked with familiarizing themselves with the routes so as to provide the best and safest running experience possible to participants while ensuring the Pig 🐷 route and their running groups remained in tact (good news: no one was lost)!! At the event, countless volunteers gave their time, resources and talents - they cheered, prepared and handed out snacks & water on the route, captured the memories from the day with pictures, videos and words and readied a post run celebration. Expect no less from the runners!! Their commadaire was second to none. Smiles, encouragements, high fives, fist pumps and cheers were freely and frequently traded. While equal parts sightseeing and challenge, this run kicked off something of tremendous historic and personal significance. 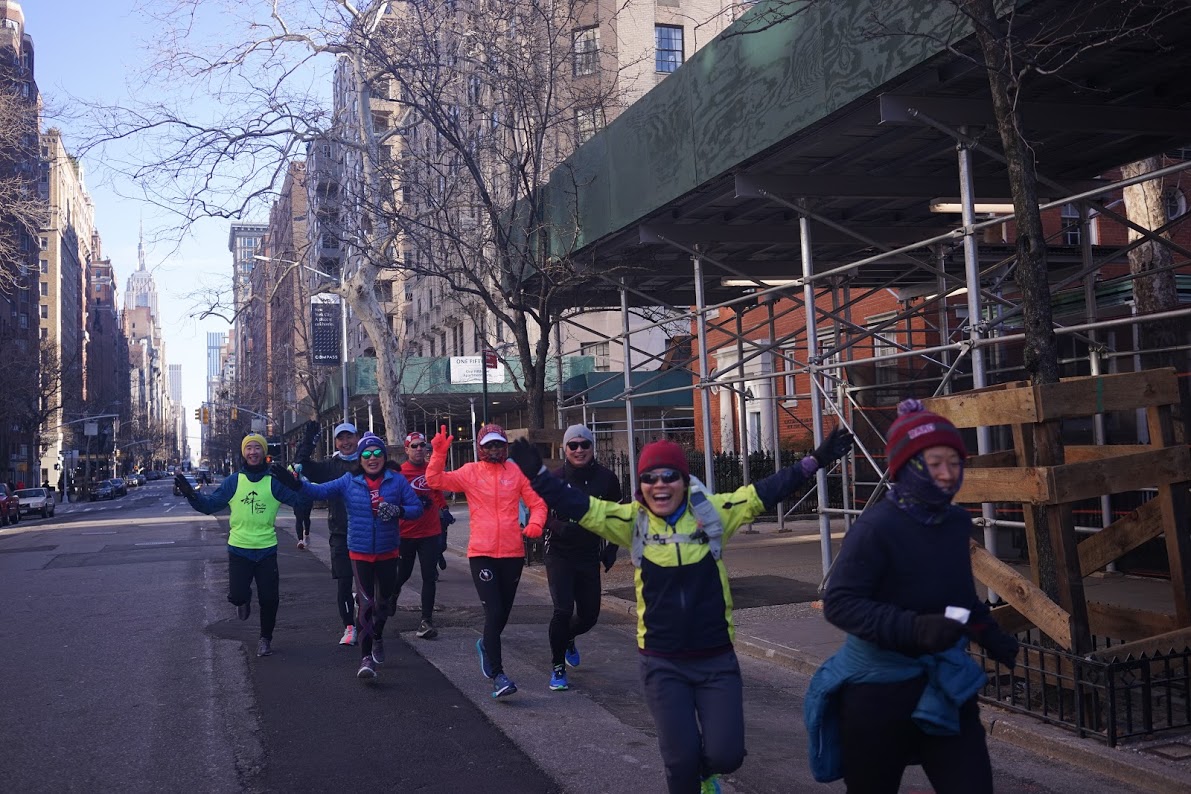 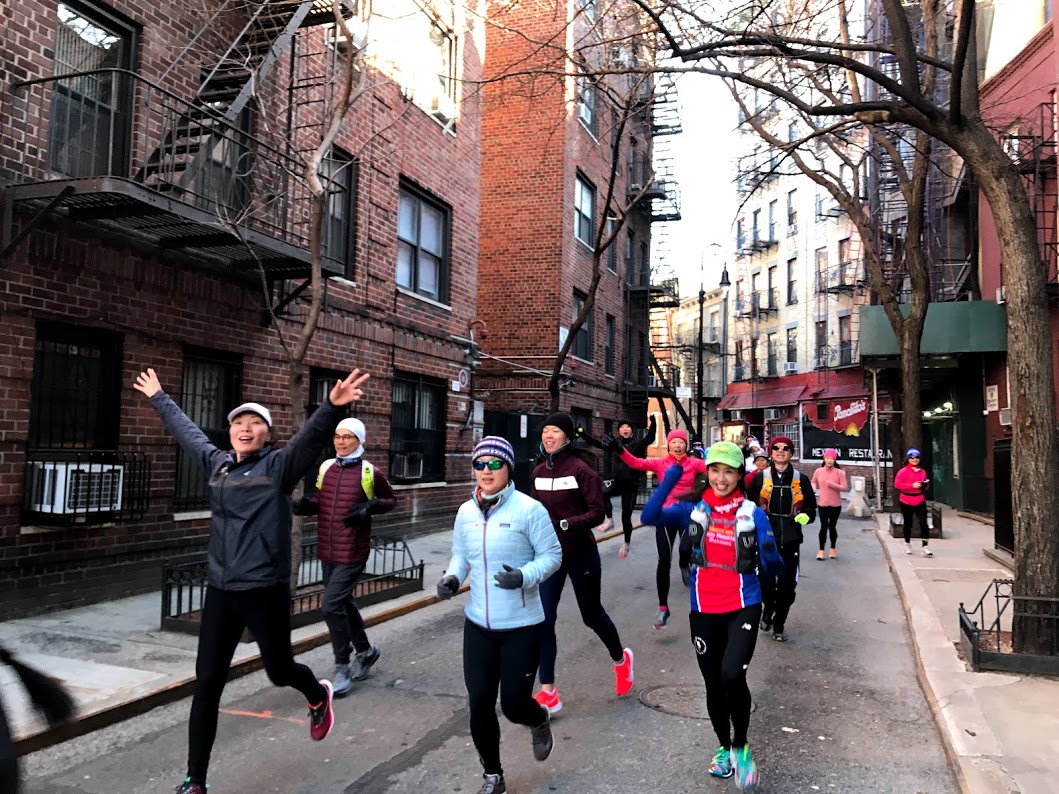 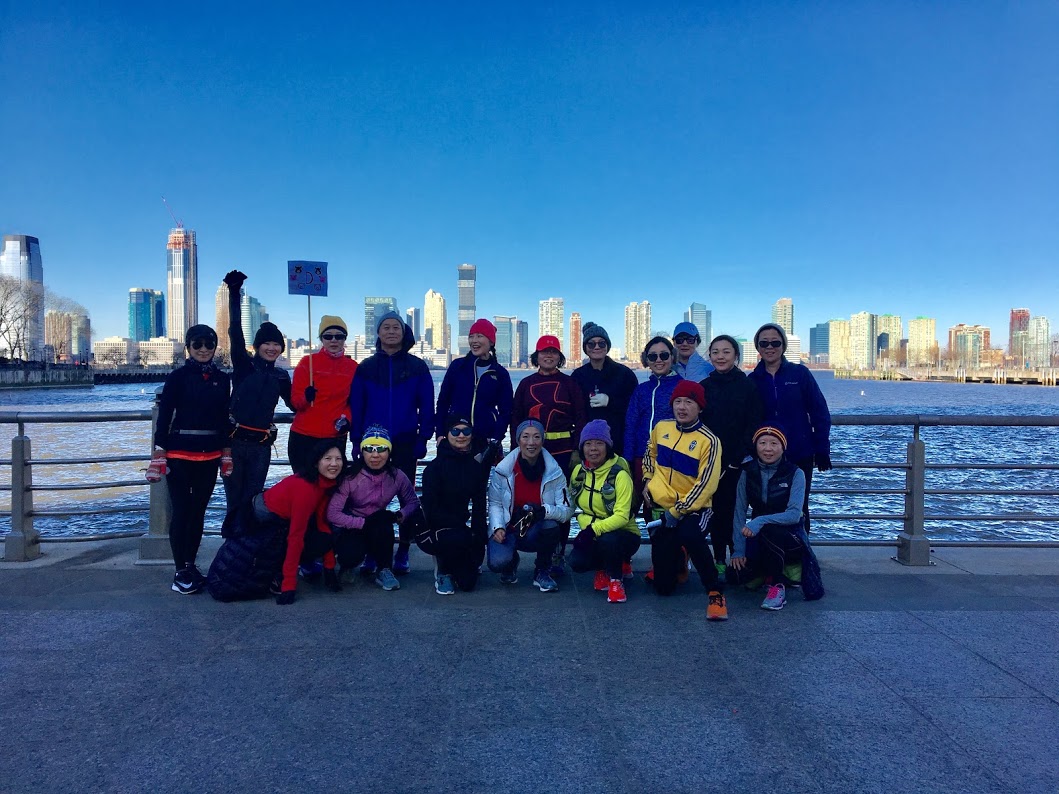 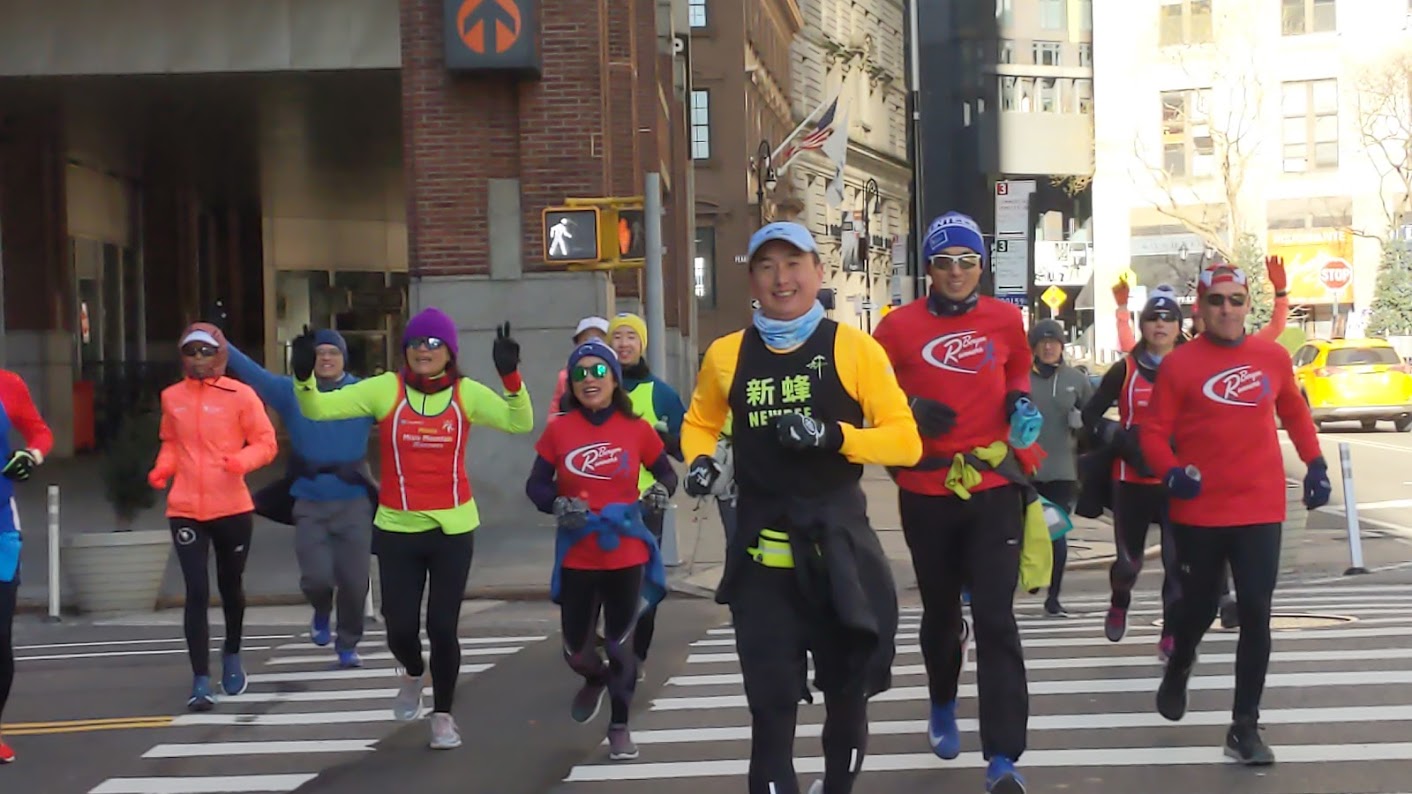 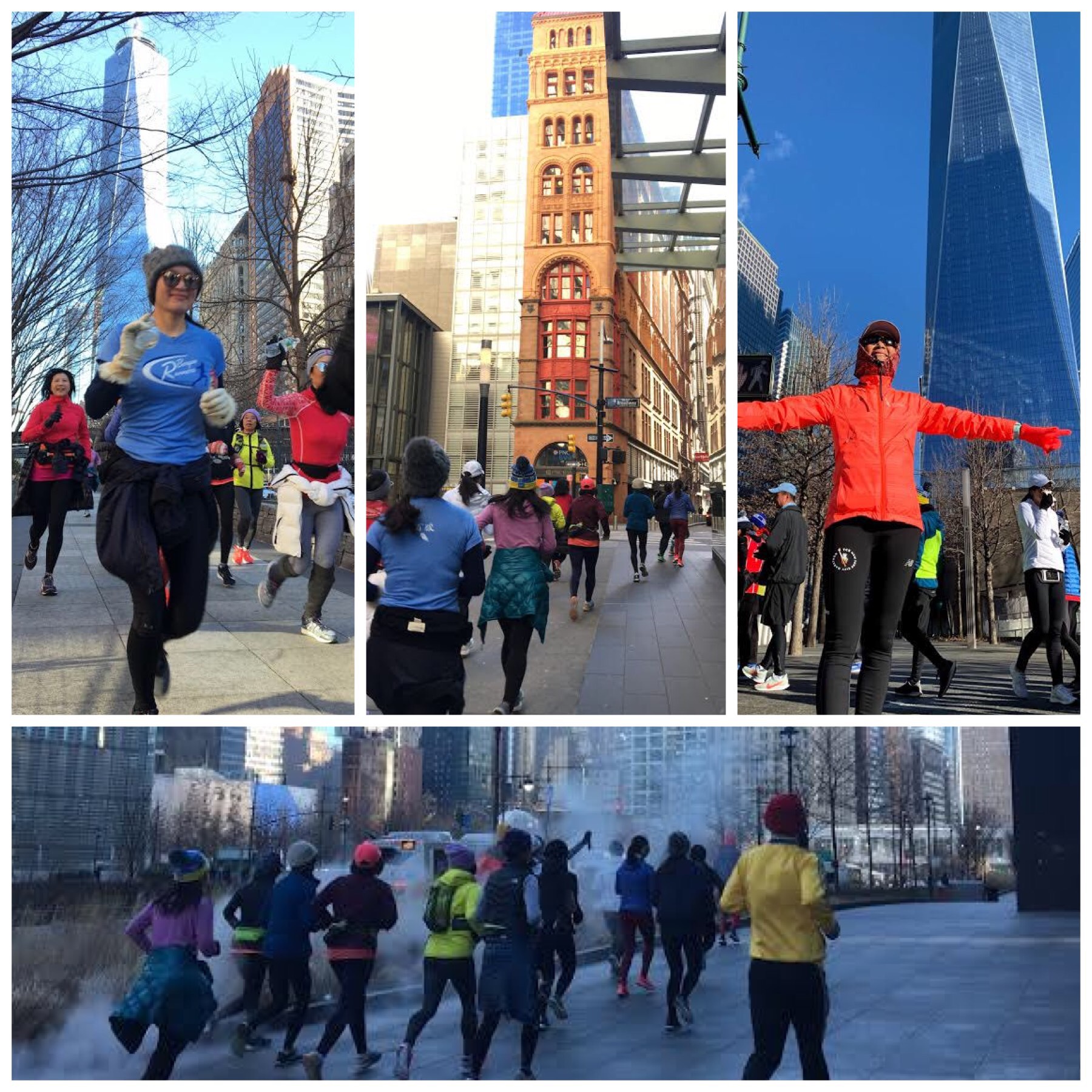 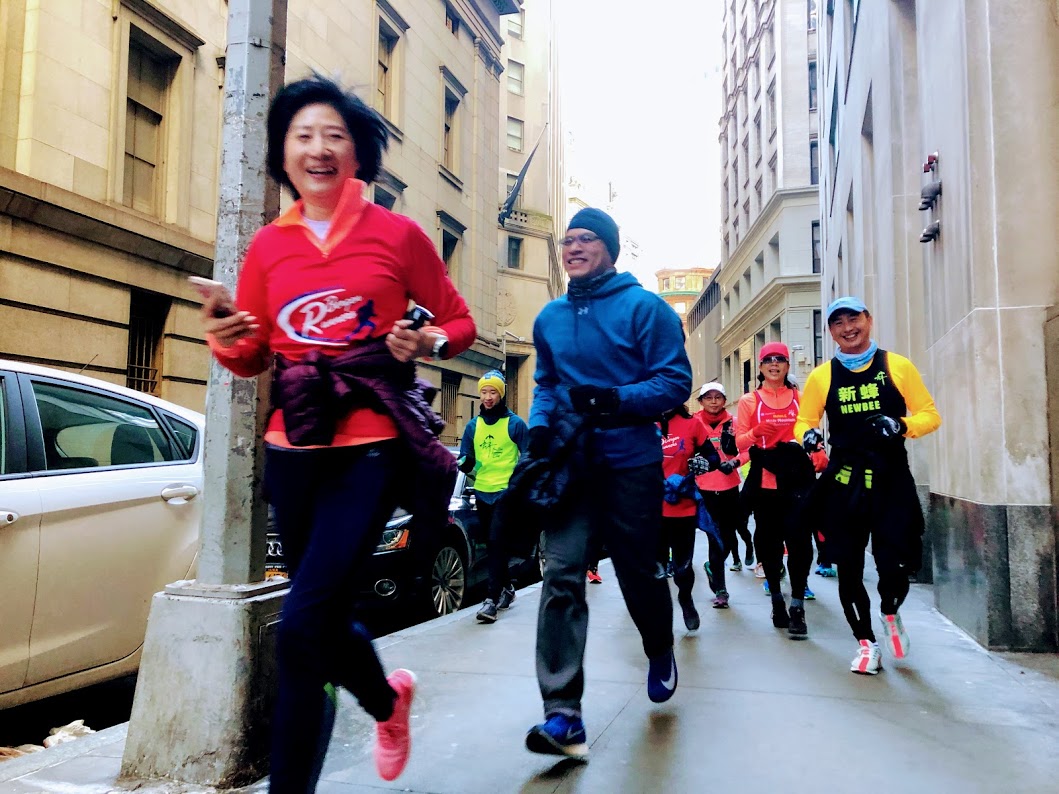 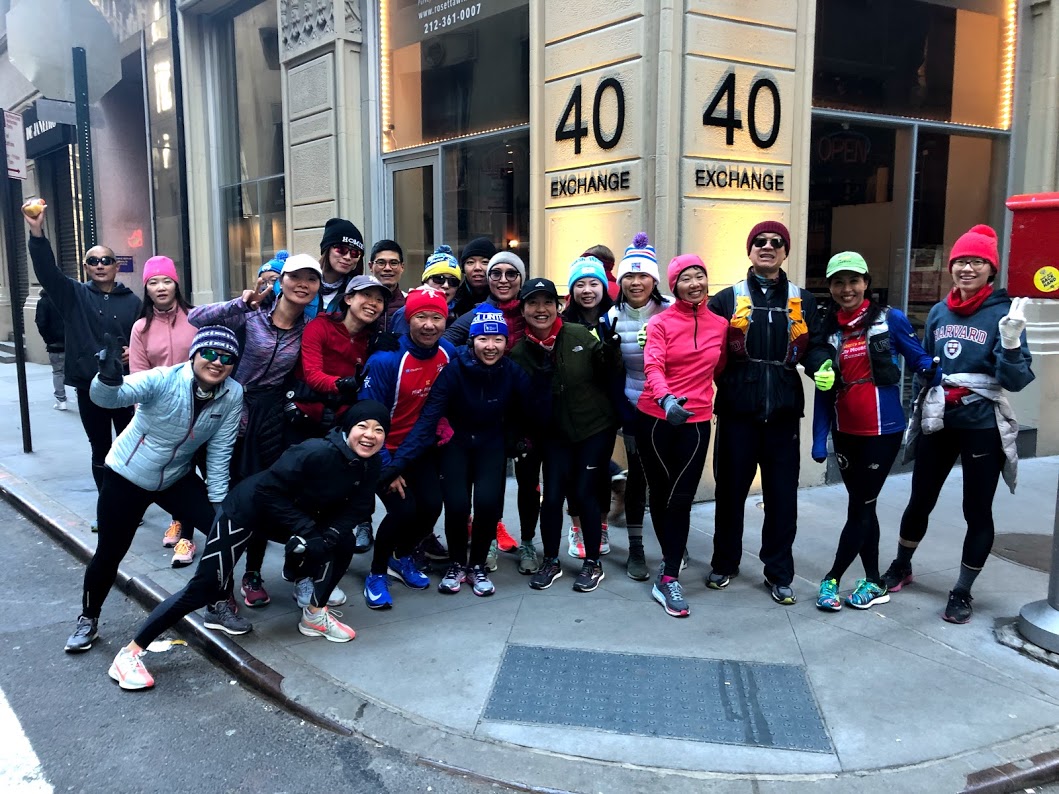 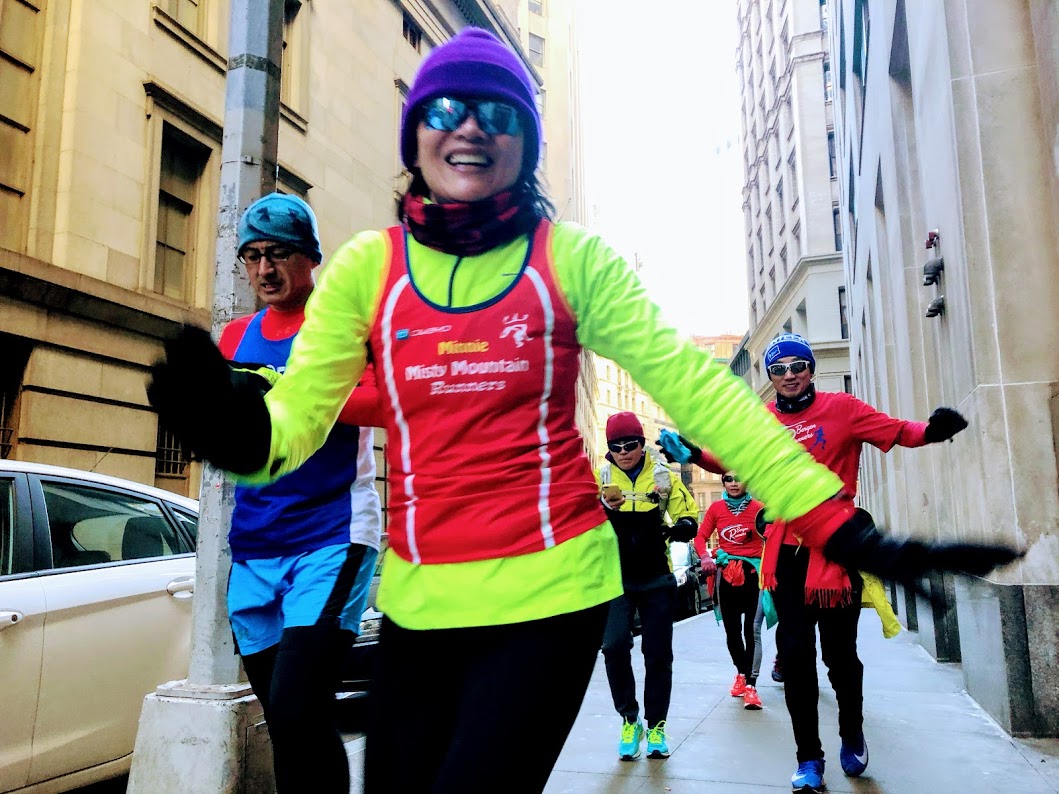 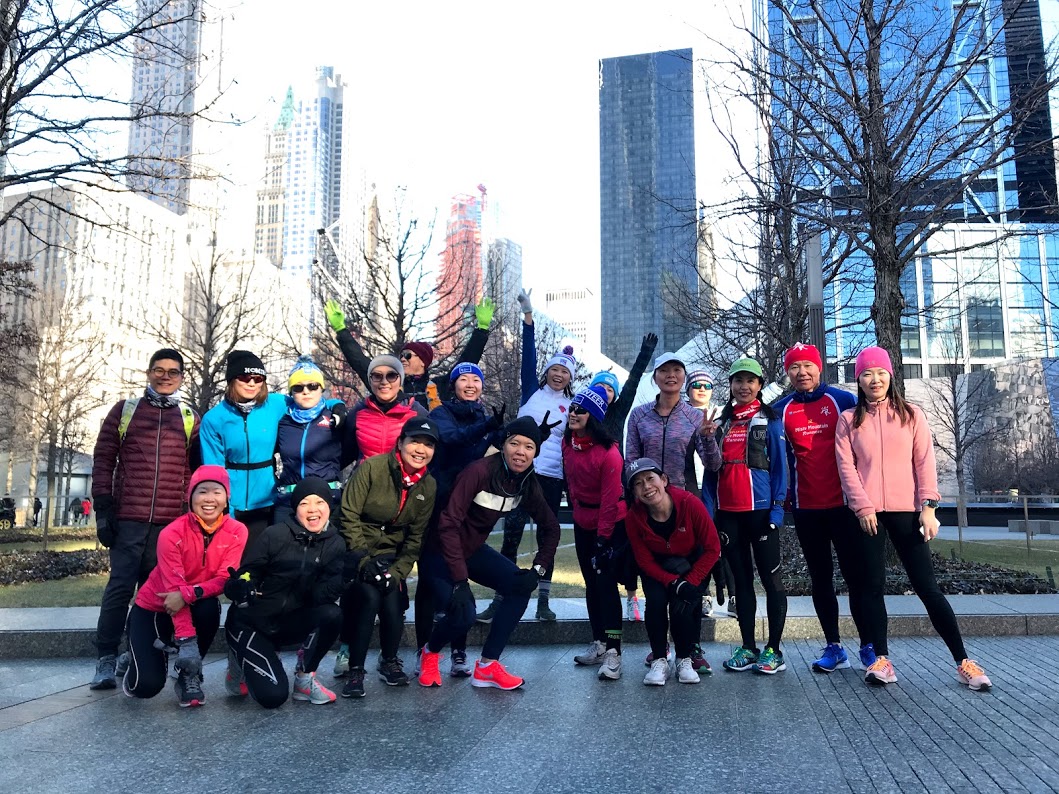 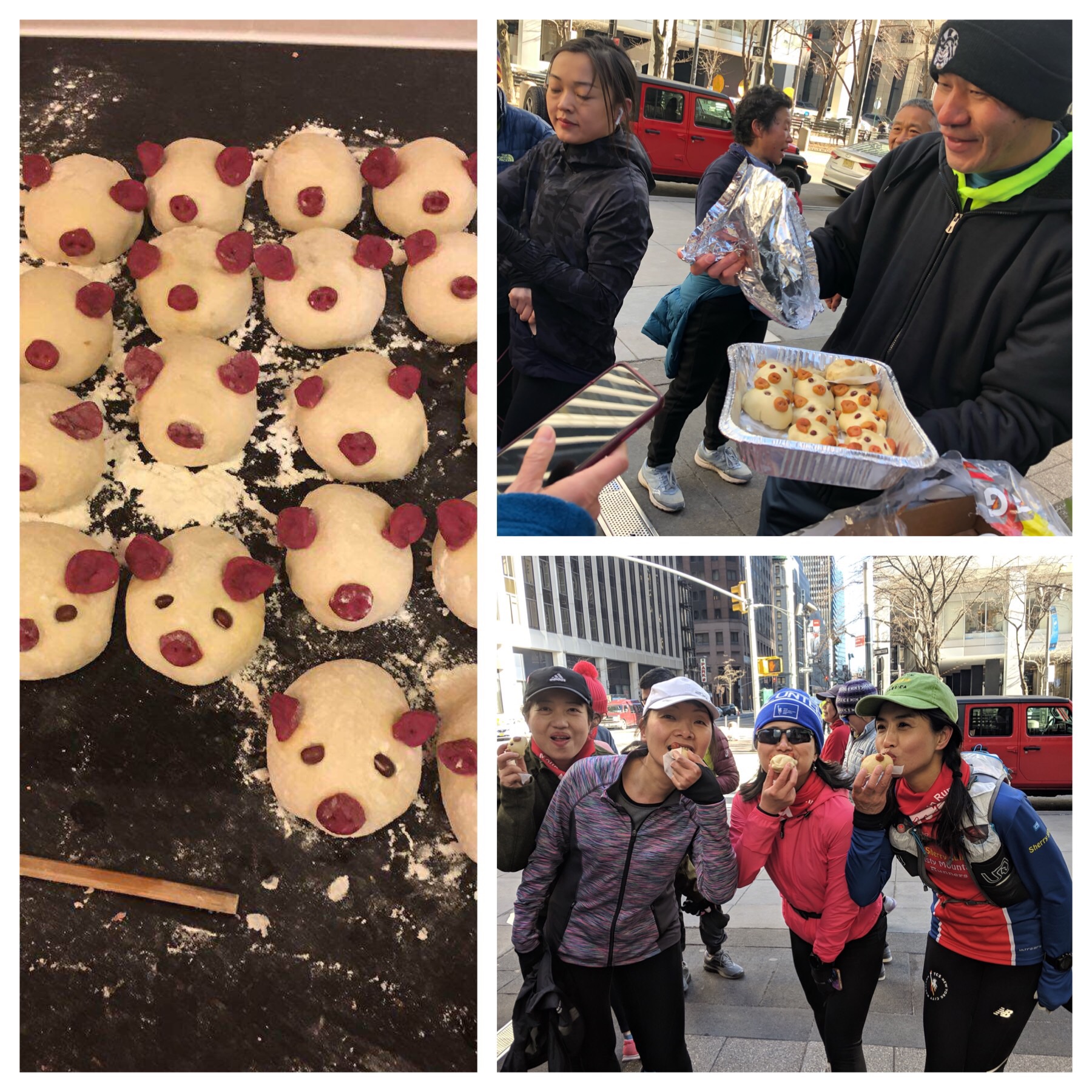 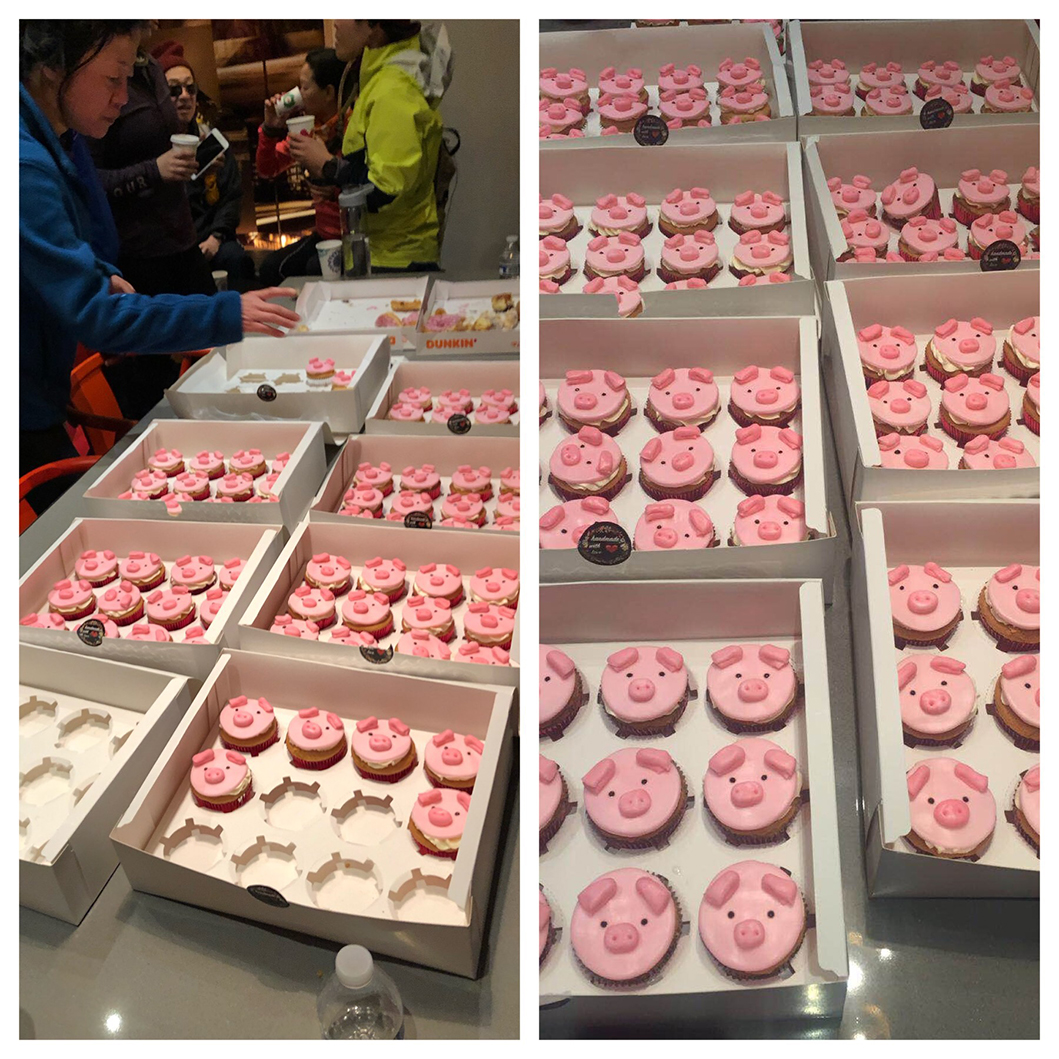 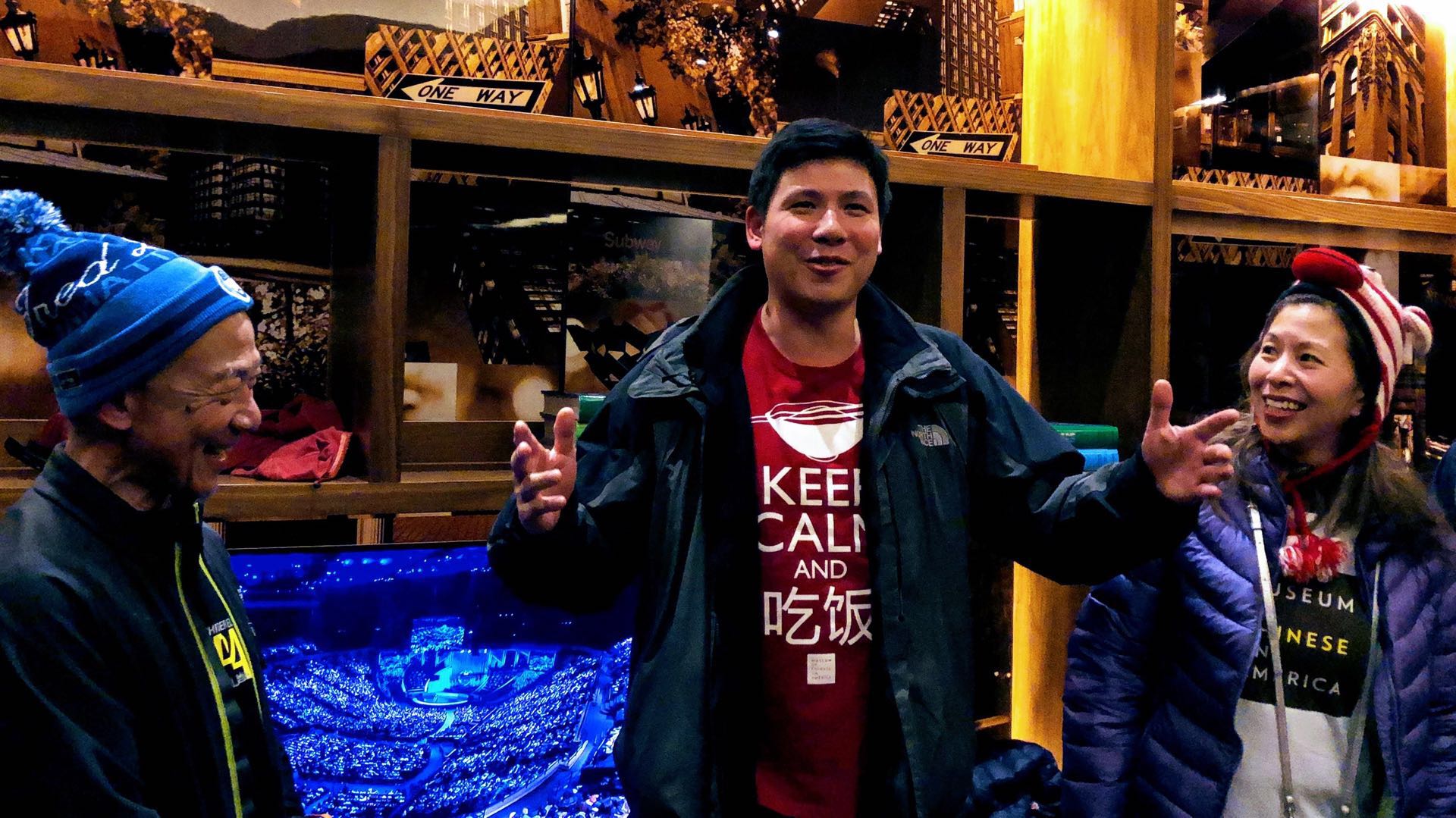 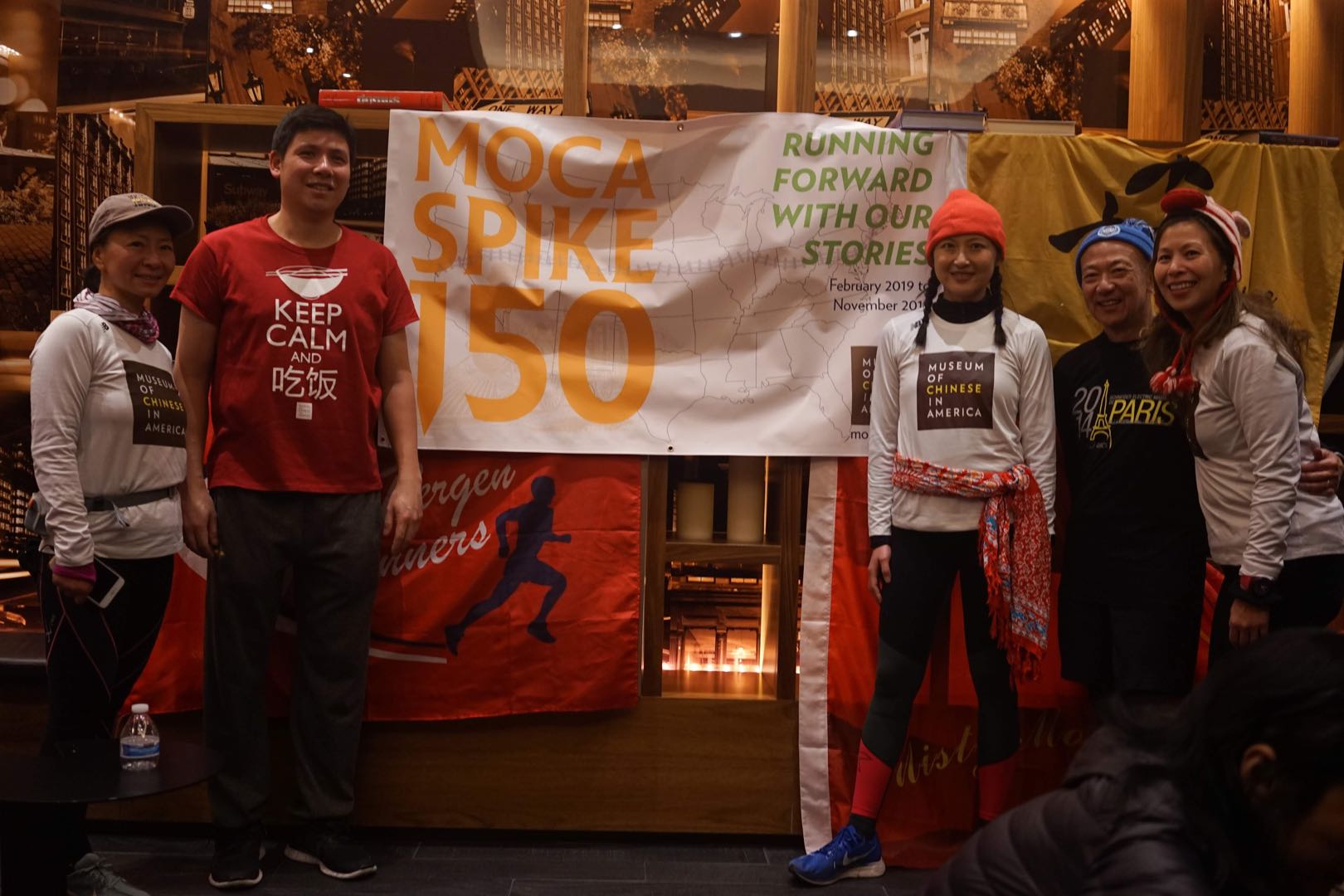 NYC is renowned for its fertile soil for the dreamers, the hard-workers and the gifted. For this reason, it remains as our immigrant nation’s immigrant capital. Yet little was known about our forefathers, the first Chinese’s experience, their contributions and toils in the land of the free and the home of the brave. While this year marks the 150th anniversary since the First Transcontinental Railroad was built, we are only beginning to scratch the surface of the contribution of Chinese men who were instrumental in building a key segment of the railroad. Instead, they were discriminated because of their race and perceived reticence. Their contributions were undocumented until recently. In effort to tell their stories (and really ours), the Museum of Chinese in Americas launched “MOCA Spike 150 - Running Forward with Our Stories”. (Spike refers the ceremonial metal spike that was nailed into the railroad to commemorate the completion of the project.). While our forefathers’ stories were never recorded and their effort, unrecognized, we have the privilege and opportunity to honor and give a voice to them. Equally important, we are at a crossroad of history to craft and own a narrative that is overdue!! In this spirit, we invite you to run forward with our stories. Look out for more MOCA Spike 150 events in 2019.